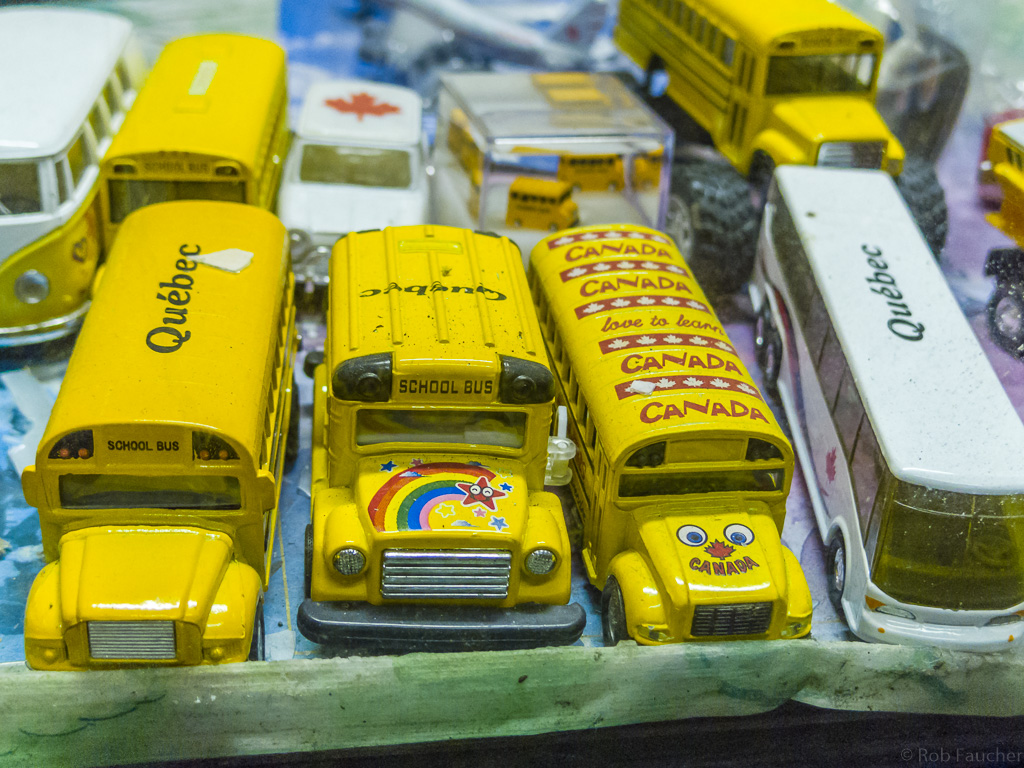 Teachers of nearly every kind are likely to agree that the great nemesis of education is what goes by the name of indoctrination. The agreement tends to end there, however. What is indoctrination, why are teachers so opposed to it, and what light do these questions shed on what ought to take place in classrooms? Does indoctrination belong exclusively to the past, or are we speaking of a phenomenon that is multifarious and that in some form or other is with us still? Is it one or many? Likely no serious educator regards him- or herself as an indoctrinator. It’s closer to an accusation than a policy, but most will likely agree that it occurs today in educational institutions of many kinds and in many nations, likely in different forms. But what is it? I want to draw on some of the writings of a two important twentieth-century thinkers: John Dewey and Jacques Ellul.

Let’s begin with Dewey, arguably the most important philosopher of education of the last century. On his view, indoctrination occurs when teachers set about prescribing what students will believe, especially as it concerns controversial matters, and still more when students haven’t yet reached an age of intellectual maturity. Indoctrination here is a kind of manipulation, an inculcation on the part of the teacher and an unthinking submission on the part of the student. Quite apart from the intentions of teachers, the practice of instilling a particular set of beliefs, on the pretense that they’re training the mind, is very nearly the opposite of what it claims to be. Even were such beliefs to be true, for Dewey the mark of an educated mind isn’t what one believes but the way one’s beliefs are arrived at and whether one can back them up with reasons.

Intelligent thinking refers to the method, and indeed is the method, by which beliefs are rationally acquired, and is far less concerned with end-states than processes. The learning process itself, he emphasized, requires the student’s active participation and thus an overcoming of both the educator’s temptation to indoctrinate and the intellectual laziness and conventionality that, in his view, often characterize the youthful mind. Dewey’s criticism of the practice of instilling or inculcating beliefs was applied equally to opinions that he himself agreed and disagreed with. In his words, “But the child [or student of any age] who has been most perfectly trained as to conduct, the one who acts in every way as he is told to act and even holds the opinions which he is told to hold, is quite apt not to be educated at all. He may make a good soldier, he may make a ‘good citizen,’ in the sense that he may be depended upon not to murder or steal, not to drink, swear, gamble, or get married too often: but such a person may only be trained; he may not be educated at all. It is quite possible that he cannot think.”

Indoctrination produces docility where the educated mind is above all adept in the art of thinking or actively inquiring into a given field of knowledge without a predetermined or dogmatically held conviction about what’s true. If it’s the art of thinking that we want to teach then, as Dewey put it, “[w]e must have no misgivings as to what the child shall think. The moment we stipulate what a child shall think, we make it impossible for him to think at all.” All genuine inquiry requires the freedom to pursue ideas in the spirit of experimentation and to let whatever conclusions are reached be what they will or what the general course of investigation determines. When certain beliefs are declared by some authority to be beyond the bounds of rational inquiry, students learn not to think but to obey.

I can’t go into the details of Dewey’s position here, but I’d like to place his ideas alongside some reflections of the twentieth-century French writer Jacques Ellul, on the topic not of indoctrination but of the related notion of propaganda, drawing from his book of that title from 1965. Writing in the context of the Cold War, Ellul remarked that propaganda “has become a very general phenomenon in the modern world. Differences in political regimes matter little.” It’s not only authoritarian states, or states of any kind, that engage in it. “Whatever the diversity of countries and methods, they have one characteristic in common: concern with effectiveness. Propaganda is made, first of all, because of a will to action, for the purpose of effectively arming policy and giving irresistible power to its decisions. Whoever handles this instrument can be concerned solely with effectiveness. This is the supreme law…. This instrument belongs to the technological universe, shares its characteristics, and is indissolubly linked to it.” Propaganda, for Ellul, must be understood together not with any particular political ideology but with technology, and indeed it is a technology. It’s a technique of mobilizing populations to act as the controllers of the instrument want, not just manipulating minds but doing so for a purpose. “The aim of modern propaganda is no longer to modify ideas, but to provoke action. It is no longer to change adherence to a doctrine, but to make the individual cling irrationally to a process of action. It is no longer to lead to a choice, but to loosen the reflexes. It is no longer to transform an opinion, but to arouse an active and mythical belief.”

Key to his analysis is a distinction Ellul drew between what he called vertical and horizontal propaganda. Vertical propaganda refers to a technique of psychological manipulation on the part of an agency of one kind or another, which could include teachers. This form of propaganda “comes from above” and conforms to the popular understanding of the word as something exercised by a leader, usually a politician, who abuses their authority by pulling the wool down, or trying to, over the eyes of the masses. Classical Soviet and fascist propaganda come to mind here. It seeks a monopoly on ideas and centralizes and controls information to the full extent of its power. To work it requires a collective passivity of both action and thought. Horizontal propaganda is more insidious and, as he wrote, “can be called horizontal because it is made inside the group (not from the top), where, in principle, all individuals are equal and there is no leader. The individual makes contact with others at his own level rather than with a leader; such propaganda therefore always seeks ‘conscious adherence.’ Its content is presented in didactic fashion and addressed to the intelligence. The leader, the propagandist, is there only as a sort of animator or discussion leader; sometimes his presence and his identity are not even known.” It’s a group phenomenon in which the continuing adherence of the individual is gained through constant reassurance that the world they seek requires a conformity of mind which doesn’t call itself conformity. Every person is mobilized to keep watch over others and to spread the word, remain vigilant, and not lose sight of an enemy that’s always at the gate. The party line that sets in is nothing to worry about, so they tell us, for the only alternative is some despised enemy.

Propaganda of this second kind is much more pervasive today than the vertical form, and it’s not limited to the state. It’s a commonplace in political journalism and it’s not unknown in educational institutions as well, including universities where it’s typically hidden but also prevalent. Horizontal propaganda is closely associated with information, which it doesn’t withhold but selects with an eye to repetition and reassurance that what we believed yesterday remains true today. It not only imparts information but bombards us with an endless supply of it, all prepackaged for ready consumption. Such facts don’t call for reflection or even allow for it. The aim is not to inform but to encircle, reassure, and mobilize action. As Ellul wrote, one “must not be allowed a moment of meditation or reflection in which to see himself vis-à-vis the propagandist, as happens when the propaganda is not continuous. At that moment the individual emerges from the grip of propaganda. Instead, successful propaganda will occupy every moment of the individual’s life…. The individual must not be allowed to recover, to collect himself, to remain untouched by propaganda during any relatively long period, for propaganda is … based on slow, constant impregnation.”

Group allegiance is enforced by means of technology of information and communication that has the effect of minding the flock, maintaining boundaries of inside and outside, and creating a mass mentality. For Ellul, information and communication technology are just one manifestation of the steamroller that is modern technology, the watchwords of which are efficiency, effectiveness, adaptation, outcomes, procedures, and order. These are some of the watchwords of contemporary education as well. “Technical activity automatically eliminates every nontechnical activity or transforms it into a technical activity,” and education is no exception. The content of communication is inseparable from the form, and the form is increasingly determined by requirements of efficiency and profitability.

Dewey taught us to see education as more than just a means to an end—where the end is getting a job—but as a lifelong process that is its own reward and that’s inseparable from intellectual growth. The point is to grow the mind, to lead it not to any one specific place—the state of accepting a particular view of the world—but to a place of its own choosing and in a process that never comes to an end.