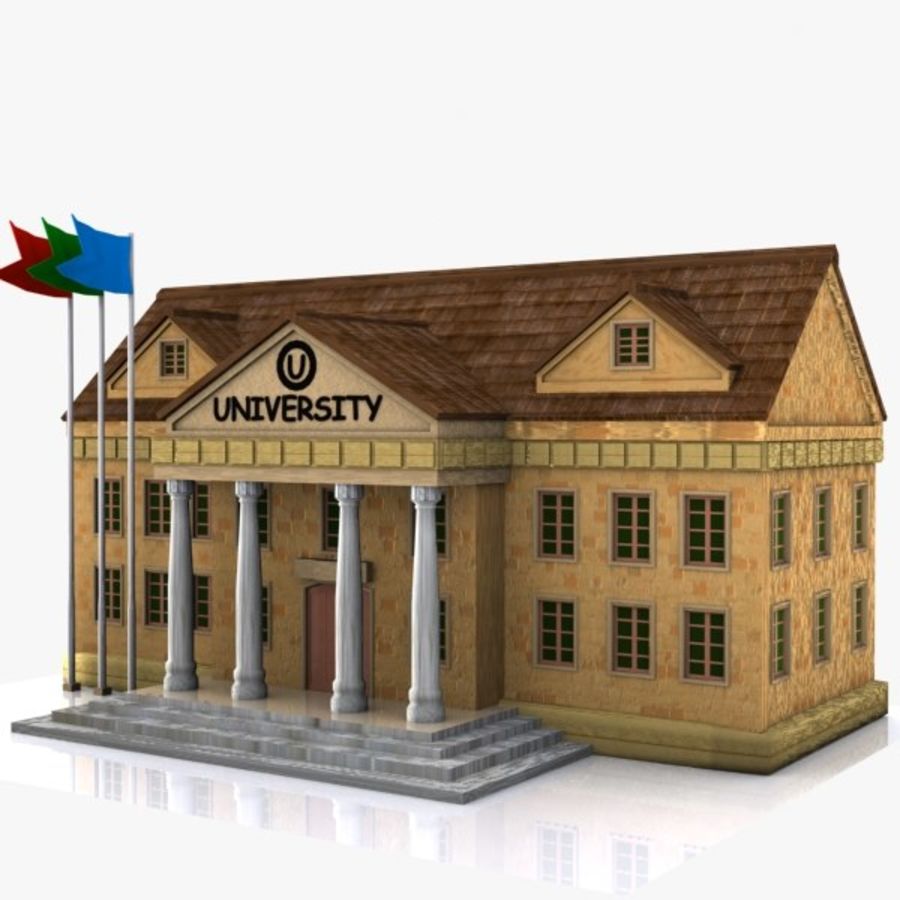 For several decades now, the corporate model has inserted itself into the university. The phenomenon gained momentum in the 1980s under the influence of political conservatism and the consequences are with us still. It seemed to the Ronald Reagans and Margaret Thatchers of the world that liberalism had run amok through the 60s and 70s, and not only on university campuses. All disciplines of the arts and humanities came under a cloud of suspicion while STEM subjects, being less political and having clearer vocational utility, were pushed. More recently, the medical model has also gained a certain prominence in the university of our time. Many students now think of themselves, and are treated by the institution as well, as some combination of consumers and medical patients, with professors being cast in the role of service providers and often enough a certain kind of social worker as well. A large dose of identity politics and political correctness has contributed to a situation where today we seem to have forgotten—if we ever really knew—what a university is and what its reason for being is. The symptoms are many, from a bloated and politically orthodox administration to students with precisely one question on their minds—how are you going to get a job with that?—and an institution that in many ways resembles a corporation, in others a hospital, and in others a church or political echo-chamber.

Critics of the corporate model and of the new managerialism are many, and philosophers of education have been trying for a while now to construct a new understanding of what a university is. In theory, a university is an institution with a well-defined mission: to create new knowledge and to impart knowledge to students. That’s the short story. The longer one is more complicated, but the long and short of it is that a university is a place where knowledge is pursued by professors and our students, and not only knowledge that can lead to a profitable career but knowledge in general, in all fields of inquiry. A student, again in theory, can pursue their interests in any subject and pursue it freely, in association with others or more independently if they wish.

In my view, the main sources of the widespread confusion regarding the very idea of a university are the corporate model, the medical model, and the political orthodoxy that currently pervade so many institutions of higher learning. The great anathema of the university is (or should be) orthodoxy, and orthodoxy comes in many forms. It’s the nature of orthodoxy to stop thinking in its tracks. Its basic claim is that we already know what is essential; all that remains is to iron out some details and to spread the news. There’s no need to pursue knowledge because we already have it—or some do, and the rest just need to get in line. To get them in line, we need to surround every member of the university—professors, administrators, and students—with precisely one system of belief, and whether the system itself is religious, political, technological, or anything else doesn’t really matter. What matters is that all sing from the same hymnbook, and it’s the death of thinking and of the university. This is easily mistaken for idealism, and it’s normally well intentioned as well, but good intentions don’t matter much. When you go to a church, you know what to expect; they’re going to promote one particular set of beliefs. They’re going to ask you to accept a particular worldview, and they’re quite overt about it. You know what you’re getting, and if you don’t buy it, you’re free to go elsewhere. This isn’t quite the case at a university. Most people now believe that after graduating from high school you must then spend a good few years in a university, the best one you can get into, and for reasons that are not always clear. You simply must. If you want to have social respectability, if you want to be taken seriously, if you want to enter or remain in the middle class, you need to have a degree and ideally more than one. The university is the gateway to all of this—to full membership in modern society, in the economy, and in some kind of cultural elite as well. There’s a certain snob factor that’s at work here, but my worry is something else, and it has to do with our ability to understand what a university is and what it’s for. It’s not for producing converts to a creed, but pretty nearly the opposite.

We hear a lot of talk about difference on university campuses today. By difference what’s generally meant is differences of identity, not differences of thought. For a few decades now it’s been one of the watchwords of the left, where differences are all well and good so long as we’re speaking of differences of race, gender, sexual orientation, or culture. What about differences of thought, for example, of political opinion? They’re not quite so valued. On the subject of politics, what’s valued is positive acceptance of a particular stance, departures from which are usually deemed offensive. To anyone who has spent time in a university it should be obvious that ideas are not refuted by being declared offensive. It’s not anyone’s feelings that make an idea true or false, plausible or implausible, but reasons, arguments, and evidence. Feelings are not an argument. Any first-year student should know this, and today many professors don’t. If someone is emotionally wounded by a political or any other intellectual statement, this may be due either to the statement itself or to the emotional sensitivities of the person hearing it. Quite often the problem doesn’t lie with the statement. If a student or anyone else at a university is narrow-minded, doctrinaire, or intolerant, what they need is precisely to be offended, unsettled, and disillusioned. They need to have the rug pulled out, and it’s their professors’ job to pry open minds by exposing them to ideas that are challenging and different.

The first principle of all education is academic freedom—the freedom to think what you will, to inquire into any field of knowledge, to read and write whatever you want without fear, so long as you back it up with some intelligent argumentation or evidence. Freedom of the mind and free expression, like all rights, have limits, but in any university that’s worth attending or working in, those limits are very minimal indeed and do not extend to any kind of mandatory or expected belief system. No university administrator or professor is going to tell you directly that you must accept this or that system of belief. They are far more sophisticated than this, and any orthodoxy that they push has likely been pushed on them as well. It’s a ubiquitous phenomenon, and it works by slandering any alternative without a hearing, surrounding the mind on all sides, and offering some utility—usually some social approval or acceptance—in exchange for your belief.

The university as I think of it is an unusual kind of place. It’s an institution that values controversy and disagreement, and values them highly. The differences that it values are differences of thought far more than identity. The university is a natural home for radicals and visionaries, most of whose ideas will probably never gain much currency, but they might. It’s a free marketplace of ideas, where all ideas—no matter who expresses them—are nothing more than hypotheses that must be investigated and questioned, and no opinion of any kind is to be accepted on faith. The university is a place where students have the luxury of not knowing what they believe and are free to keep an open mind, wander in the wilderness for a few years, and follow their interests, whatever these happen to be. Pursuing what you’re interested in may or may not lead to a profitable career, but what it will lead to is an examined life, a competent citizen, and a human being who is awake to their own existence and to what’s happening in the world. Hans-Georg Gadamer thought the student’s task is to live with ideas and to find what he called their free space, to think for yourself and to inquire into whatever interests you. The institution is supposed to make this optimally possible, but I am not convinced it is currently very effective in doing this. Whether you’re a student or a professor, finding a free space should be a very easy thing to do—given that academic freedom is fundamental to any university’s mission—and in my experience it is the opposite of easy. It is difficult and getting ever more difficult.