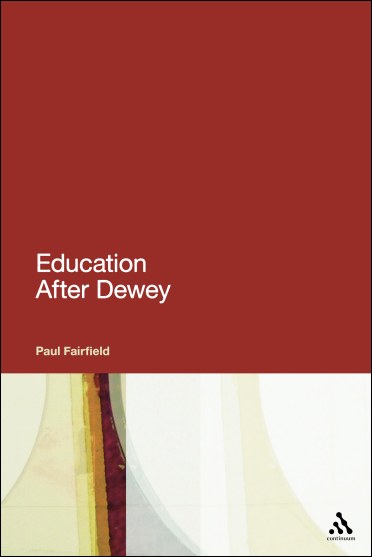 Do Martin Heidegger’s statements on the nature of thinking compel a re-examination of Dewey’s view? Does Hans-Georg Gadamer’s philosophy of experience advance beyond Dewey’s experimental model? How does a Deweyan view of moral or political education look in light of Hannah Arendt’s theory of judgment, or Paulo Freire’s theory of dialogical education?

Part One of this study looks at Dewey’s conceptions of experience and thinking in connection with two of the most important figures in twentieth-century phenomenology and hermeneutics: Heidegger and Gadamer. It also returns to an old distinction in the philosophy of education between progressivism and conservatism, in order to situate and clarify Dewey’s position and to frame the argument of this book. Part Two applies this principled framework to the teaching of several disciplines of the human sciences: philosophy, religion, ethics, politics, history and literature. These are discussed with reference to the writings of Friedrich Nietzsche, John Caputo, Hannah Arendt, Paulo Freire, Michel Foucault, and Paul Ricoeur.